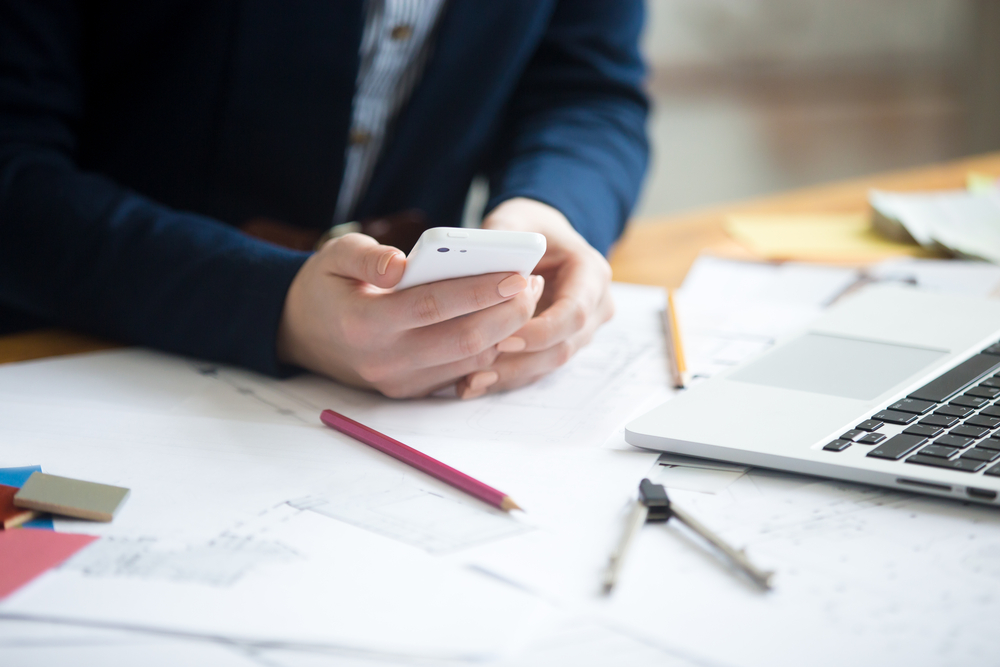 In this week’s edition of Monday Morning Marketing, John and Ilyce discuss how President-elect Trump’s tweets may change once he takes office. Then they look at a 2016 report by Domo and CEO.com indicating that Fortune 500 chief executives might not be using social media as much as people think.

Overall, chief executives and others in the C-suite aren’t on social media. A study last found that just about a third of all CEOs are active on at least one of social media’s Big Six, including LinkedIn, Twitter, Facebook, G+, Instagram and YouTube — although some younger CEOs are starting to use Snap (formerly Snapchat).

Why? CEOs have very little time as it is, and the bigger the company, the bigger the outside time commitments. And, CEOs of publicly traded companies need to be wary of forward-looking statements, per SEC regulations. But social seems to be getting even bigger, and there are those who believe that to help brand a company, or give the brand some depth, all senior-level executives should be honing their online personas.

Before a CEO tweets, however, there are five questions they should ask — and answer:

1. Should CEOs be doing this?

3. What are the dangers?

5. How do you calculate the ROI?

We’d love to hear your feedback, so be sure to leave comments, find us on Twitter and Facebook, and check out our companies (and brands) online: