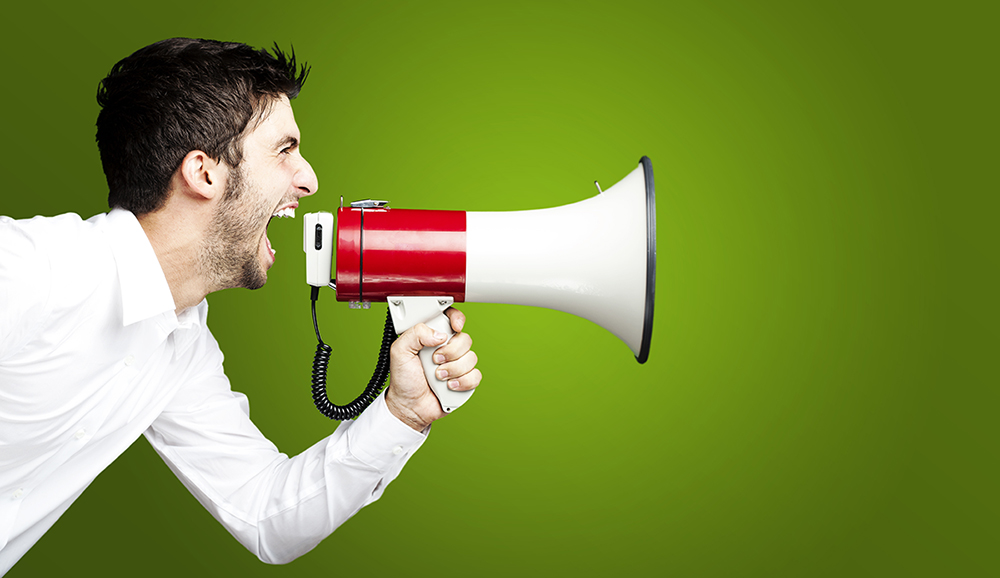 Have you noticed how sensitive we’ve all become?

It isn’t just that we don’t like being shouted at – after all, that’s what television commercials do. And, it isn’t that we’re offended by, shall we say, “colorful” language. Walk up and down any street and you’re likely to hear words strewn in casual conversation that might have made your grandmother blush, turn tail, and head for the woods.

No, this level of sensitivity is different. It’s audible and visual, but for some strange reason, it doesn’t include Miley Cyrus swinging naked on an oversized wrecking ball. (That, somewhat strangely, we cheer.)

As a society, we’re actively engaged in being sensitive to our surroundings. We don’t want to offend, shock, or otherwise turn someone off – even as we’re trying to be ever more unique and original. In other words: “Notice me but not because I’m offensive.”

In the corporate world, tone is one of those things that you just want to get right, whether you’re in a B2B or B2C environment. (And, we all know folks who are “tone deaf,” making for a difficult if not impossible working environment.)

Corporate tone should be the manifestation of your corporate values. How does that work? If you list the values under which your company operates, whatever they are, and then are able to assign a tonal (i.e. musical) quality to each, you’d be able to harmonize and modulate into a corporate tone that (ideally) governs all of the messaging that goes out into the world.

And, really, if the tone isn’t right, your message isn’t going to be well received. It’s as simple as that. Individually, and as a society, we tune out atonal noise like fingernails on a chalkboard. It’s too disconcerting – too hard to hear.

We’d rather listen to someone playing a violin than a scratched record or DVD.

So, how do you identify the correct tone for your business? Consider the following characteristics:

Each of these characteristics has a certain “feel” that can be adapted, by an extremely good writer, to words on a page. The tone of the piece is built on characteristics that reflect the values of the company. Layer that on top of whatever it is you’re trying to say and you have some idea of how tone can shape the identity of the writer, or company.

Tone can also be conveyed by image. Choosing photos that are multi-generational and diverse sends a silent tonal message (which I’ll admit sounds contradictory). If you choose a photo that includes an image of the joker, you’ll send an entirely different set of subliminal messages.

It all starts with corporate values, and how those values are translated to the page. So, list them out. Think about them. Put them into different fonts and watch them take on new shapes and images.

While it takes time to get tone right (especially on social media networks like Twitter, Facebook and G+), it’s worth the effort. One badly scratched record or fingernails on a chalkboard might turn away a customer forever, which would be a crying shame.

Posted by: Ilyce GlinkDate: October 29, 2013 Categories: Best Practices Tagged:businesscontentcustomerstone
When it Comes to Content, Deeper is Better
No Comments?