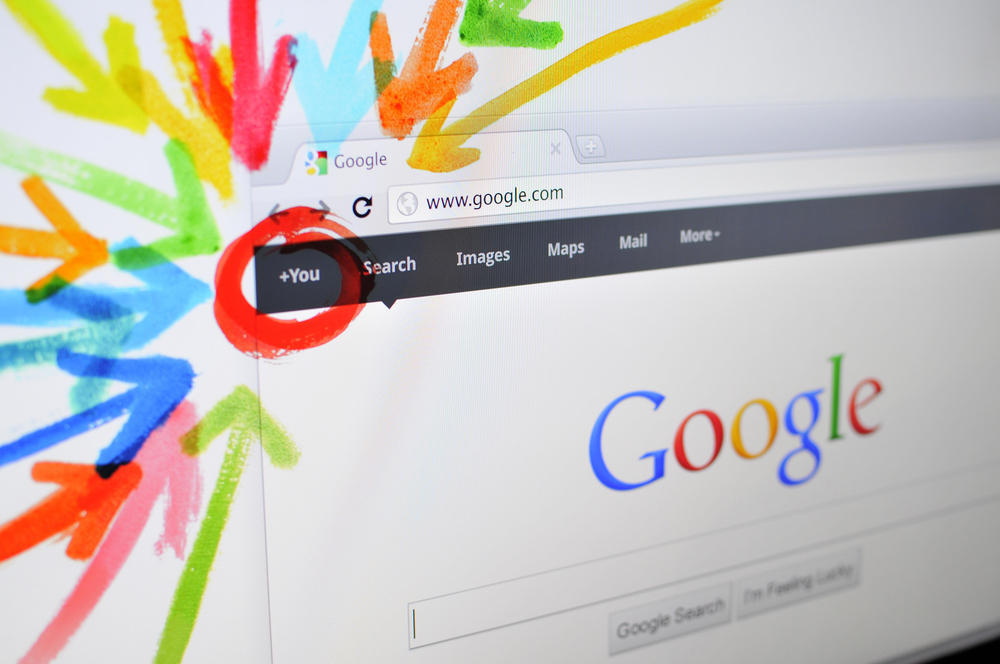 Like Gmail before it, Google+ is open to users on an invitation-only basis in this early stage.

The company explained its limited field trial on Google+: “Right now, we’re testing with a small number of people, but it won’t be long before the Google+ project is ready for everyone. Leave us your email address and we’ll make sure you’re the first to know when we’re ready to invite more people.”

Here are my thoughts on the new Google+ features from my limited experience with it:

Mail
Google+ also adds features to your Gmail accounts, like the people involved in an email and abilities such as: start a chat with the group, email the group, schedule something for your group, and previous emails from the sender. They add a bit of clutter to your inbox, but hopefully people will be able to opt out, like with the irritating priority inbox tabs.

Mobile
Mobile features on, you guessed it, Android phones should give non-iPhone users something to gloat about.

Social Networking
HuffingtonPost has pictures of what the Google+ social networking features look like.

Aesthetically it’s a cross between the clean white lines and intuitive functionality of Google and the general layout and features of Facebook. However, I think it’s got a long way to go before it steals away the Facebook audience, especially as it doesn’t seem to offer any viable marketing opportunities for businesses (a rising chunk of Facebook’s users).

The one place it is definitely going after Facebook is on the privacy front, and all of the features seem to offer an element of privacy and self-selection of viewers.

Parr says, “The search giant’s new social project will be omnipresent on its products, thanks to a complete redesign of the navigation bar. The familiar gray strip at the top of every Google page will turn black, and come with several new options for accessing your Google+ profile, viewing notifications and instantly sharing content. The notification system is similar to how Facebook handles notifications, complete with a red number that increases with each additional notice.”

For now, Facebook remains the king of the mountain.

What do you think of Google+? Is it worth the hype? Will you use it instead of Facebook?

All pictures are screen shots from the Google+ demo.