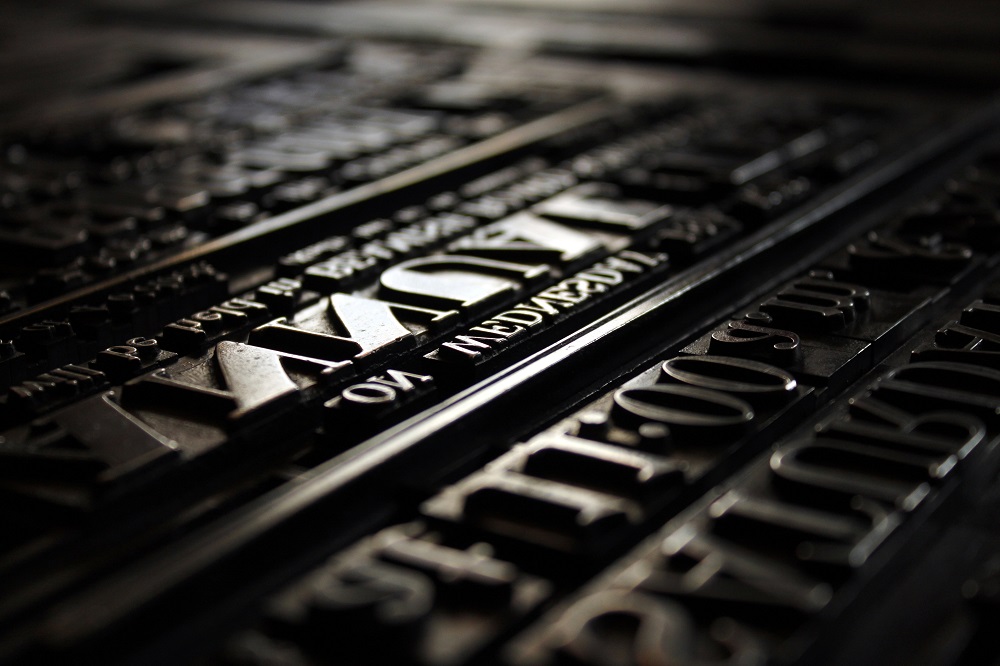 The New York Times Public Editor, Margaret Sullivan, wrote over the weekend about how the Times newsroom must evolve faster and re-evaluate assets and human resources. Specifically, she honed in on the central problem facing every newsroom: “How to fully transform for the digital future when the business model — and the DNA of the newsroom — is so tied to the printed newspaper.”

As she dissects the numbers (circulation, ad revenue of print v. digital, and newsroom personnel), she quotes several distinguished media commentators who conclude that the New York Times could well be digital-only, or perhaps nearly digital-only with a print Sunday edition (which remains the most lucrative day of the week in terms of print ads for most print newspapers).

The same could be said about every newspaper being published. As we get busier and busier, Sunday remains the only day when anyone has time to pore through hundreds of pages of content.

I remember a time when the entire world of real estate (Realtors, mortgage lenders, commercial brokers, new home builders, etc.) bought ads in the weekend real estate sections of newspapers across the country. Indeed, those ads were a huge cash bonanza to the paper, supporting sections considered “necessary for serious journalism” but were money losers – like the front, national, business, and even sports sections of the paper.

(Has there ever been a time when a newspaper’s print breaking news section produced enough ad revenue to support its newsgathering organization? Perhaps, but not in recent memory. Flip through whatever print newspaper you can get your hands on and you’ll see it’s the entertainment or features sections that get all the ads.)

The point is that once Google began putting the world’s information online, online ads made a lot more sense than print ads – and they were a lot cheaper. Suddenly, there was a way to measure exactly who was looking at what homes online and applying for which mortgage product. Paying for clicks started to mean more conversions for less money. Buying a full-page ad in the Sunday section, full-circulation, seemed not as smart as it once did.

So, ads got pulled. Newspaper sections shrank. Journalists got fired. That’s past history. But, we’ll never go backward, which is why in the Print v. Digital war, print can’t win. It’s difficult to imagine a way that print content becomes so valuable it will again supersede the value prop delivered by digital content, including ads.

On the other hand, online content (both written and video) has never made more sense. Going forward, creating high-quality, original content that is properly SEOd will continue to allow companies to bypass traditional media, and find their own audiences of consumers and influencers.

It doesn’t bode well for old-school newspaper companies like the New York Times or Chicago Tribune, but it is the future. Or rather, the now.