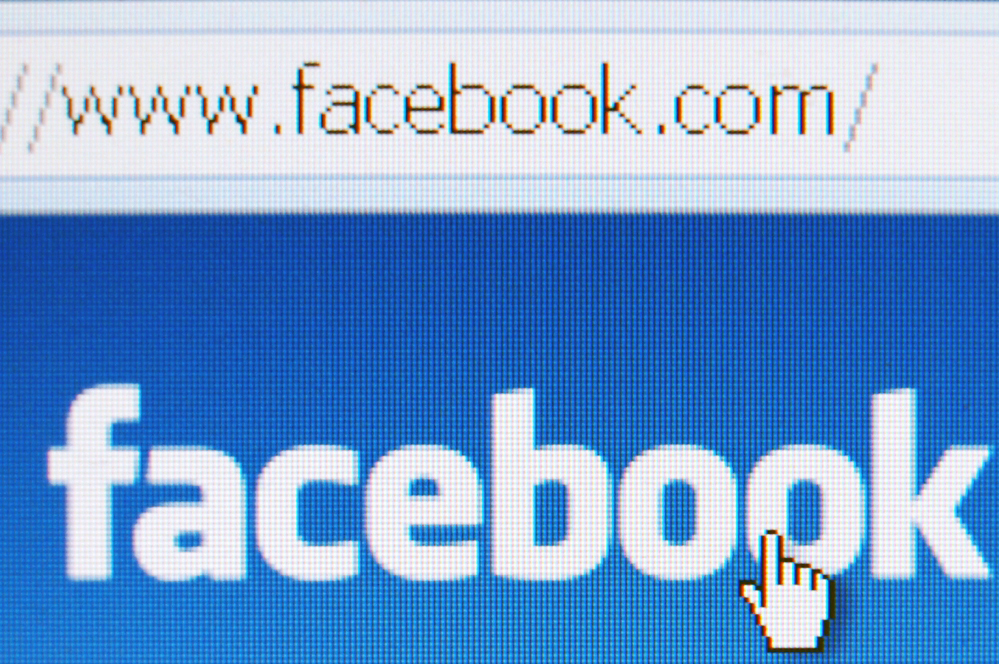 Facebook announced to the world yesterday its plans for redesigning the news feed as we know it. Based on what we’ve seen from the press event and the Facebook website, it appears that Facebook will also be embracing the photo-centric layout that has become the new norm for many social networks (think Pinterest and the new MySpace).

In addition to bigger images, other important updates include multiple news feeds and consistency across mobile devices.

As a business owner or social media marketer, this new design could lead to big changes in visibility and content strategy. Facebook’s redesigned multiple news feed feature could help businesses reach a larger portion of their fans – posts will become further segmented into different feeds, allowing for easier and cleaner news access.

On the other hand, if fans don’t check their ‘Following’ news feed frequently, businesses could run the risk of losing consumers’ attention.

Will the new redesign complete the monopolization of photos over the Facebook news feed? Social media marketers should consider the consequences if they don’t hop on the visually-appealing-content bandwagon.

It’ll be interesting to see how the public receives Facebook’s new changes, and whether it will result in the same addictive effects that many Pinterest users describe.

What do you think of the new Facebook redesign? Hate it or love it? Share your thoughts below.