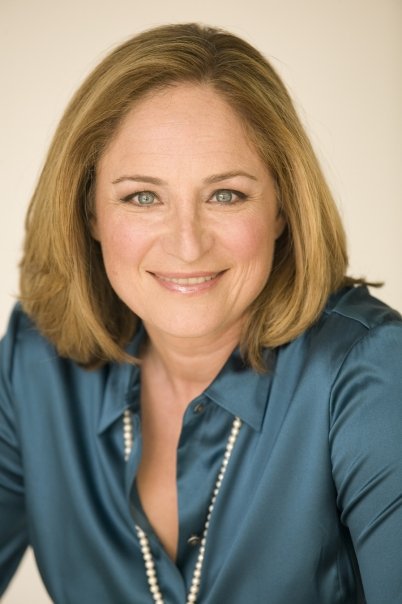 Ilyce Glink is an award-winning television and radio personality, a communications and media strategist, an innovator in content marketing and the founder of three Chicago-based companies.

Her latest project, Best Money Moves, is a mobile-first employee benefit designed to help measure and dial down financial stress. She is a nationally-syndicated columnist, a regular contributor to WGN radio, a top blogger for CBS MoneyWatch and a best-selling author.

Ilyce is the author of over a dozen books, including the best-selling 100 Questions Every First-Time Home Buyer Should Ask and Buy, Close, Move In!, and she has nearly 1 million books in print. Her latest ebook/webinar offering is Intentional Investor: How to be Wildly Successful in Real Estate. She is the publisher of ThinkGlink.com, a site dedicated to helping consumers make the best decisions with their money.

More than 15 years ago, Glink started Think Glink Media, a digital communications agency that combines technology, creativity and experience to build online connections through powerful communities, breakthrough native advertising, and first-person social engagement. The result is award-winning work, profitable campaigns and loyal customers. Her clients include Fortune 1000 companies in the financial services, real estate and health industries, as well as startups and nonprofits.

Glink has won numerous awards throughout her career, including Best Consumer Reporter, Best Magazine Report, and Best Television Report from the National Association of Real Estate Editors. She also won the first Money $mart award from the Federal Reserve Bank of Chicago and received two Peter Lisagor Awards for Exemplary Journalism from the Chicago Headline Club. In 2006, she was nominated for an Emmy® Award. She was part of the team that won the 2012 Web Marketing Association’s award for outstanding achievement in web development for MedicareNewsGroup.com.