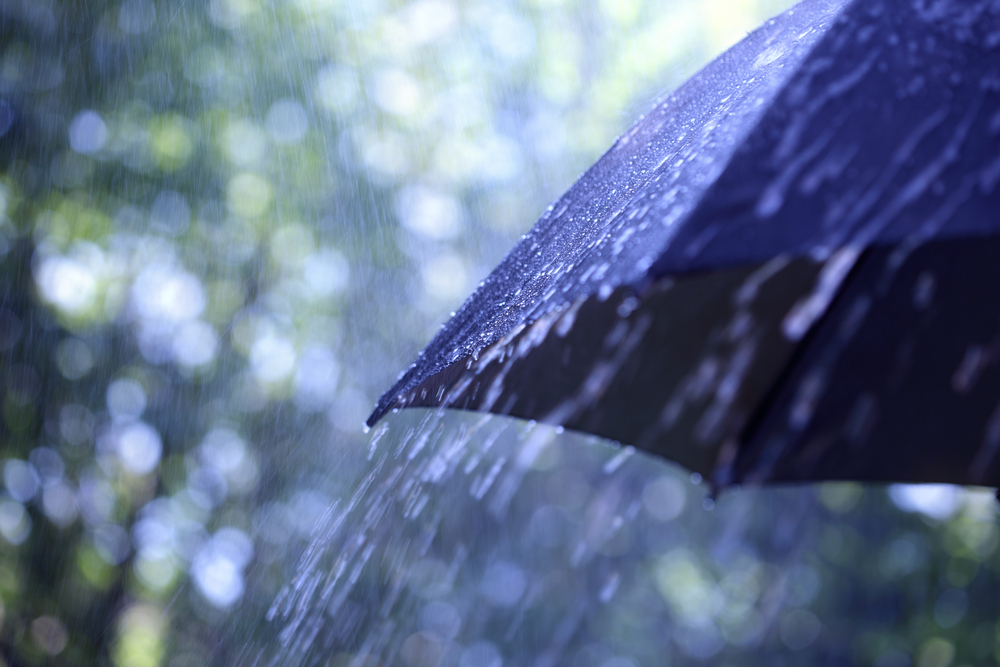 What Prince Taught Us About Re-Branding

Since his death last week, there has been so much focus on Prince and where he came from. He was one of the greatest branding (and re-branding) mavens ever, strictly controlling his songs and intellectual property and maintaining his independence. Everyone feels free to use his song catalog, knowing that his estate probably won’t come after them – for now, anyway. It’s no surprise that other brands are trying to connect with/leverage/profit from his death, but it’s also not surprising that this is rubbing some people the wrong way. Do you think it’s right?

Re-inventing a brand while keeping its identity intact is a challenge, but Prince did it with flying colors. From Prince to a symbol to Prince again, he demonstrated how a seamless transition between an old and new brand can really work. Ilyce and John explore some major brands like Accenture, Price Waterhouse Cooper, Google and the classic story of brand evolution that is Coca Cola.

Ilyce has been out in San Francisco this week, talking to some prospective clients about re-branding. She was interested to see how some companies want to use content to for a brand shift or brand extension, but don’t understand that they have to have a framework or it’s just hanging in space. She talked with a real estate company about how they want to be known for personal finance information, but what they do isn’t really about the numbers. It’s about images and design.

How do you take a company that’s about image and design and make it about the numbers? You have to build a bridge that links where they are to where they want to go and make sure that the brand is fully supported.  If it isn’t, you can lose the trust factor and consumers get confused. They don’t know who you are or what your brand stands for.

How do you implement a re-branding strategy? Carefully. Companies often jump willy-nilly from one brand strategy to another. You want to develop a strategy so that it goes pretty far out and considers outlier and money-making opportunities that pop up along the way. Ilyce calls it a Tier 4 strategy because you really need to go down at least four levels, and it might take six months to several years to imagine how the strategy will work.

It’s like Bob Vila used to say – measure twice, cut once. Don’t figure out a strategy that seems like it would fit the implementation. Strategize first, and then implement. Listen to this episode of the Monday Morning Marketing podcast to find out how much good a little planning can do.

We’d love to hear your feedback, so be sure to leave comments and find us on Twitter, Facebook and LinkedIn and check out our companies (and brands) online:

Find Ilyce Glink on Twitter @Glink, or at ThinkGlinkMedia.com.  Her store is ThinkGinkStore.com.

Posted by: tgmadminDate: May 3, 2016 Categories: Uncategorized

Do Your Customers Think Your Brand is Authentic?
Trump Tweets: Lessons for Executives on Social Media