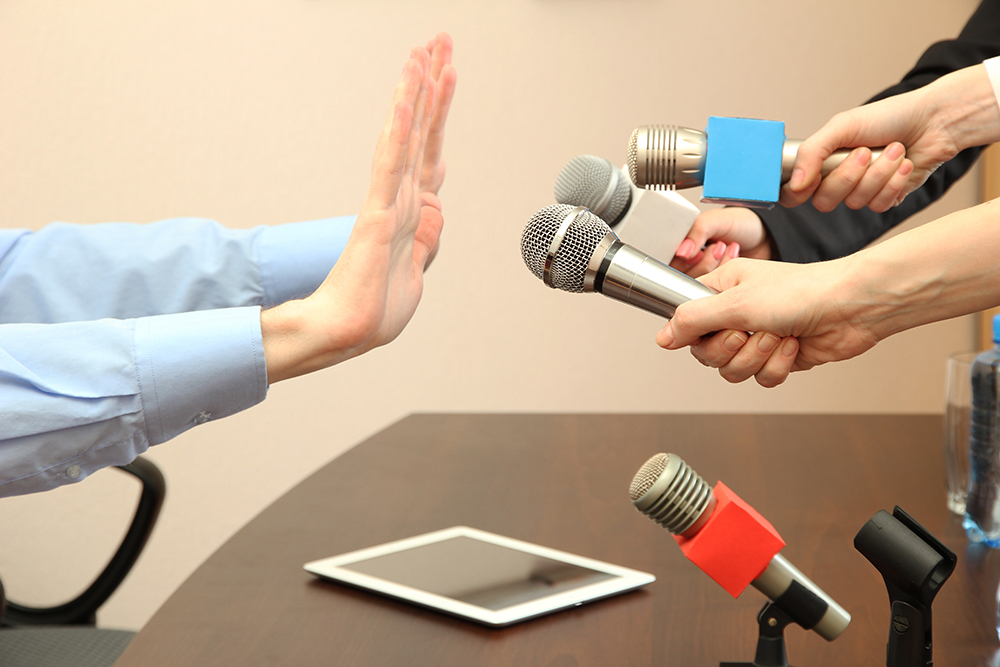 Popular Science (a major U.S. science periodical) recently shut down comments on its site (popularscience.com), because it has determined that comments are bad for science. Research has shown that readers are strongly affected by online rants, which is often what comments degenerate to, which then polarize how people perceive scientific issues. (See the story here: Why […]