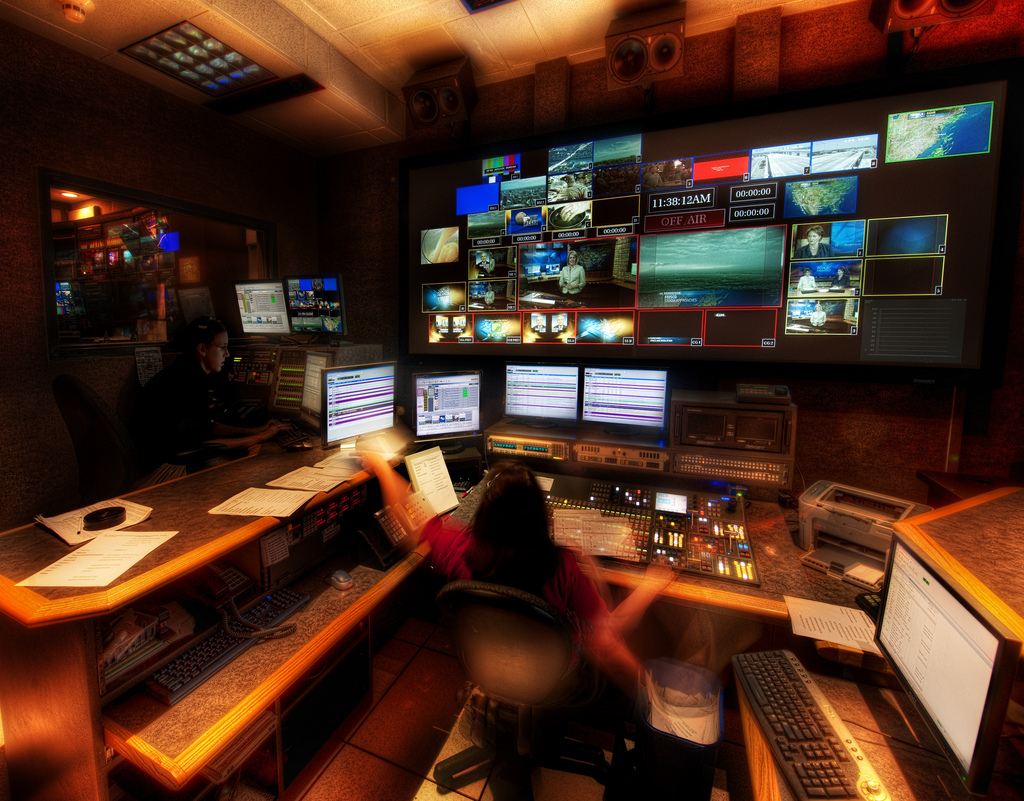 The New Definition of Newsroom

Season two of “The Newsroom,” HBO and Aaron Sorkin’s take on a television newsgathering organization, began again in mid-July, and the drama/black comedy evokes memories of what we once loved about the media: Young, energetic, save the world mentality, obsessed with divining secrets and outing the bad guys. Think Robert Redford and Dustin Hoffman, and […]